‘Civilisation’ is a word often employed with an air of self-congratulation, with an Hegelian tone of ‘end of history’ from the speaker. Though it is never clearly defined it normally stands for ‘progress’, ‘modernity’ and even ‘capitalism.’

In his work of eco-criticism The Song of the Earth (Picador 2000), Oxford critic Jonathan Bate examines the meaning of the word as it relates to the term ‘culture.’ An exploration of the word culture, from its original organic meaning, to its now accepted abstract and metaphorical reference to intellectual and social development, brings out the nuances of our self-belief around what we proudly call ‘civilisation.’ 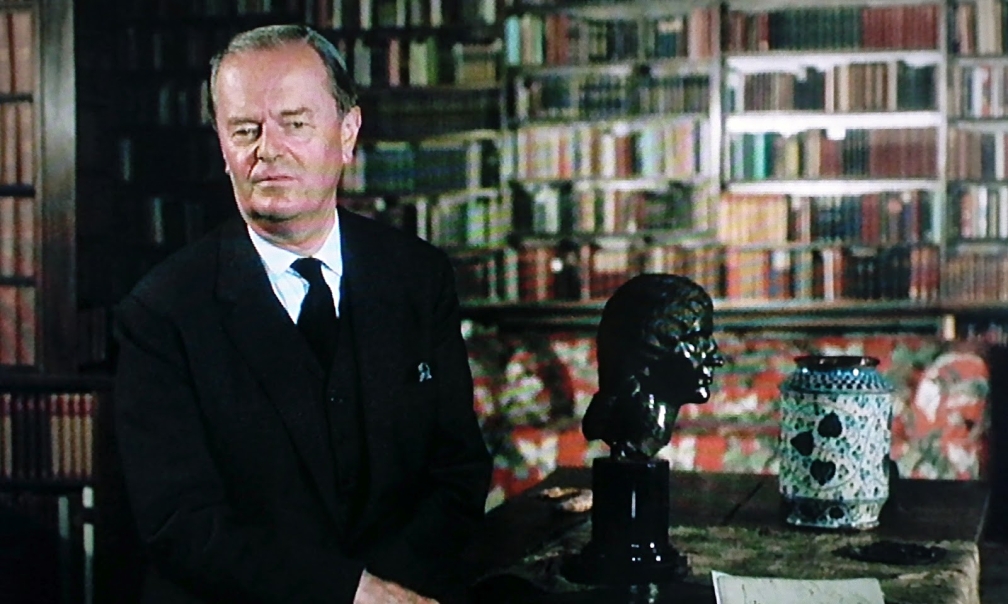 Bate, through a discussion of Jane Austen, Thomas Hardy and Shakespeare, shows that there are two interpretations of the word culture. The biological one, pertaining to a set of environmental conditions propitious to an organisms life and survival, and one emerging from the original sense of ‘cultivation’ as an agricultural term, but which now refers specifically to urban modernity.

‘It was originally figurative: as the soil is improved and made productive by tillage, so the mind and manners may be improved by education and training. The word is thus removed from the earth and linked to the advance of society. It is, if you will, removed from the country to the city – cultivation comes to mean civility, a word which has its root in the Latin civilis, meaning ‘of, or pertaining to, the city.”

The distinction is a troubling one. As Bates himself later points out in his fascinating book, civilisation and nature need not be opposing forces.

Indeed, if we are to revert to Aristotle, it might be healthier for us to think of civilisation, or the tendency to elevate ourselves above nature, as the significant feature of what it means to be human.

In Looking for Civilisation, Tate Britain presents a surprisingly exhaustive and far-reaching presentation of the great patron and champion of British arts, Kenneth Clark. Famous to us for his 1969 documentary Civilisation, Clark was more than just a broadcaster and art enthusiast. He was director of the National Galleries, and responsible for preserving Britain’s cultural treasures during the Second World War. He was an avid collector of art, as well as being an important patron to artists at a time when a lack of reliable patronage had led, in Clark’s own views, to the terrifyingly bleak works of Surrealism and Abstract Expressionism. In short, he was an active and important player in the British art world, and thus belongs in the pantheon of British cultural heritage, even as he stood outside it, critiqued it and observed it.

The exhibition starts with a portrait of Clark as a boy, painted by John Lavery in 1910. Dressed in white schoolboy shorts and boots, the picture captures the era and privilege from which Clark emerged. By his own admission, Clark came from the ‘idle rich’. However, the painting does not show a spoiled and incurious child of luxury. Rather, Clark’s boyish expression shows a lively innocence, and a mysterious intelligence. This intelligence could be better described as ‘wit’. That is, it shows a self-reflective and ironic child, strangely worldly beyond his years.

Clark’s early influences reflect his times. His first contact with the art was with Aubrey Beardsley and the Punch cartoonist Charles Keene, whom Clark pastiched avidly. However, the young Clark’s first taste of the sublime was the Japanese prints by artists such as Kitagawa Ultamoro, whose works contributed to the flourishing of Art Nouveua and Art Deco, and which taught the young Kenneth Clark that ‘beauty is something eternal.’

As a collector he has various tastes, but common among them all is a love of art that presents a broad vision of humanity, and which gives us insight into ourselves.

According to the notes for the exhibition, Clark was greatly influenced by the art critic John Ruskin, champion of the idea that art can have a normative effect on us. The idea that beauty is a secular, moralising force is a thread which binds these five aspects of the Tate exhibition.

Among Clark’s own collection, notable pieces include an apocalyptic sketch of Leonardo Da Vinci’s called Deluge (c. 1517-18), which captures the Renaissance genius as both meditative craftsman and prophetic visionary. The texture and shape of this gem predict the swirling, manic hand of Van Gogh.

The highlight of the private collection is a 14th century picture of St. George, unattributed but originating in Venice. This small but affecting piece captures the holiness of what it means to be English – the simplicity and warmth of community that characterise the people of that country. Though it is a Venetian work, one can’t help thinking this piece became part of the collection because it reflected Clark’s sense of value in his own cultural identity – a Blakean notion of the sacred, coupled with a historical sense of cultural self.

Clark’s wartime work is the biggest surprise of the exhibition. A surprise because such devotional efforts, and such commitment to British art, reflect a deeper allegiance to what seem to be forgotten values. That there should even be an artistic front to the war effort may strike some today as twee and nothing more than a token gesture. At the time however, Clark would not have been alone in firmly believing that preserving the nation’s collection, and supporting contemporary artists is an essential aspect of cultural solidarity.

Winston Churchill himself, when urged to cut funding for the arts in the name of the war effort, rejected the idea out of hand, asking what, if not for the integrity of its cultural heritage, is Britain fighting for?

Though Clark is very much from the privileged classes, and was by his own admission an elitist in the very best sense of that word, that very privilege and elitism were what bound him to his country and his community. The sense of social duty and brotherhood of man were not aspects of British culture that emerged from the Blitz, they existed before.

Britain’s survival of the war was not only thanks to the bravery of those that fought, but also the rallying comradeship cultural leaders like Clark, who were not scared to take the lead on what they thought it meant to be British, and to affirm a subjective, though resonant, commitment to commonly held values. Without this, Britain’s moral stand during the War would have been an empty gesture, nothing more than political propaganda.

By supporting the work of artists such as John Piper and Mary Kessell, Clark placed the horrors of war within the narrative of British history.

Kenneth Clark’s support of artists like Piper stemmed from a desire to bring figurative and worldly subject matter back into modern art. But Piper’s Coventry Cathedral has just as much horrifying colour and dream-like fear as a work of Rothko’s, and just as much unspoken confusion and panic as a Surrealist masterpiece.

However, such qualities are applied to the world of the times. Clark was no reactionary. He simply functioned out of a belief that art, whatever the technique and style, should make itself relevant, and should connect to the culture in some way. Clark’s own collection is proof enough of his ability to move with the times, but he did so not out of a desire to connect to the fashions of the moment, but rather out of an awareness of how important contemporary art is in the integrity of cultural identity.

In his discussion of Michelangelo’s David, in the episode of Civilisation called ‘The Artist as Hero’, Clark gives us a direct insight as to where he stands on what it means to be civilised. Michelangelo’s giant work exhibits ‘spirit’, a quality of human nature that embodies the vision and aspiration of human morality. Works from the great moments in the Renaissance present to us a greatness and courage that is foreign to the post-Darwin, and post-Marxist mind.

In an age of reductionism, where scientific achievement is nothing more than technological convenience, the statue of David, and works like it, are an affront to the small minded, narrow vision of modernity in which we live. Such acts of greatness represent something in humanity that has been all but lost in what we call ‘civilisation,’ but which has more to do with decadence and degeneration.

What Clark called Civilisation was a far more sublime concept than what we mean by that term today. As he tells us, the kind of civilisation exhibited in the great works of our past embody a heroism and a strength that we seem to actively scorn today.

To sum up, Clark himself puts it perfectly:

‘I suppose that this quality, that I’ve called ‘heroic’, isn’t a part of most people’s idea of civilisation. It involves a contempt for convenience, and a sacrifice of all those pleasures that contribute to what we usually call civilised life. It’s the enemy of happiness. And yet, that, to despise material obstacles, and even to deny the blind forces of fate, is man’s supreme achievement.’